A Tour Of The Town With Irma Thomas

This week, Royal Carriages was featured on "Another Vieux: Singing In the French Quarter With Irma Thomas" featuring Sheba Turk on WWL TV.

It was a total joy having such a legend on a carriage ride with us, and we have to say that we learned a lot too! 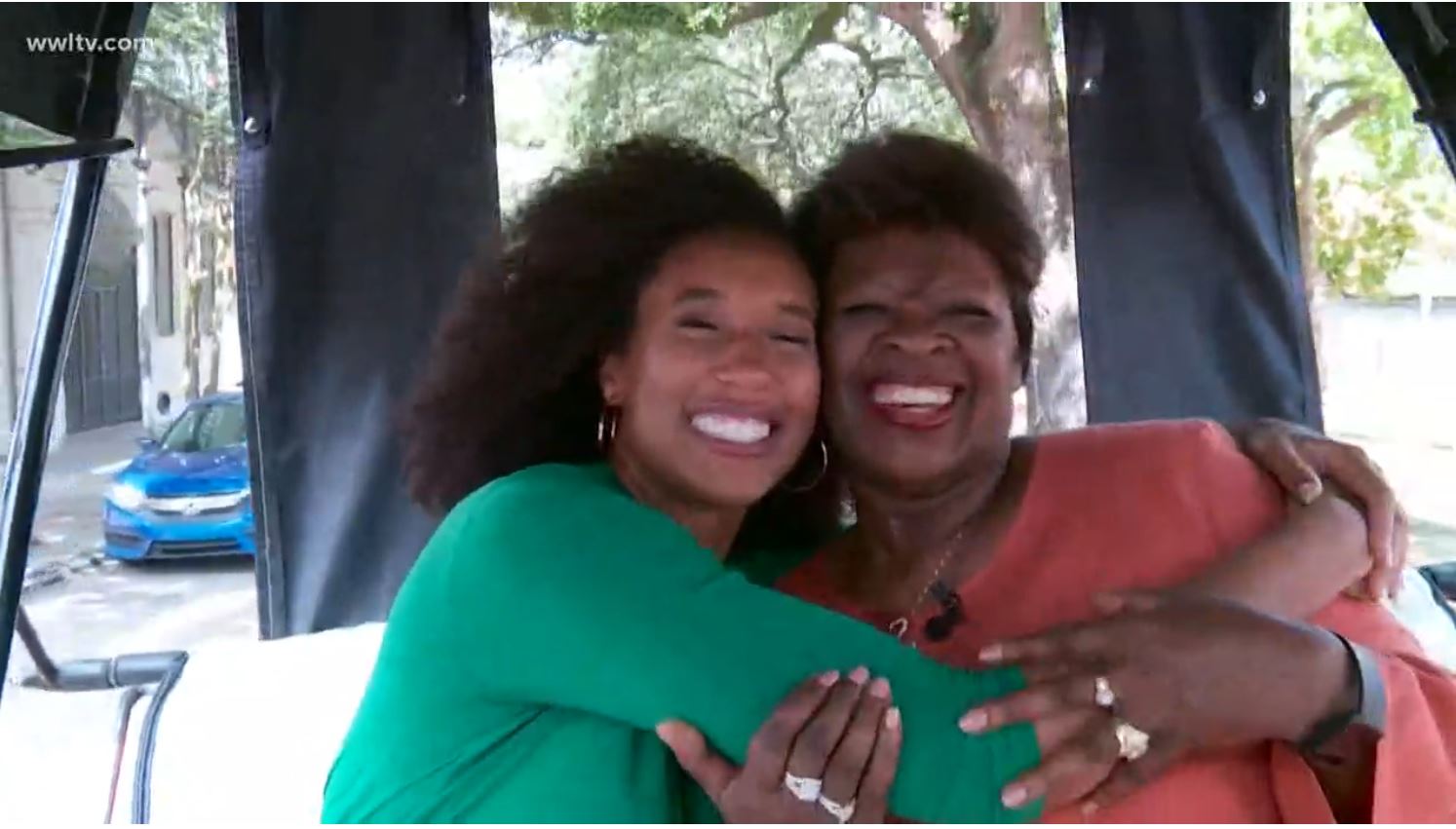 Singing along and having a grand time, the weather was gorgeous and absolutely perfect for a New Orleans French Quarter Tour. We definitely had to pinch ourselves to make sure that such an illustrious day was real! But that's what it's like to live and breath New Orleans, and we wouldn't have it any other way.

Big thanks to Sheba Turk, WWL TV, and the legend herself, Ms. Irma Thomas for choosing Royal Carriages for this wonderful excursion. 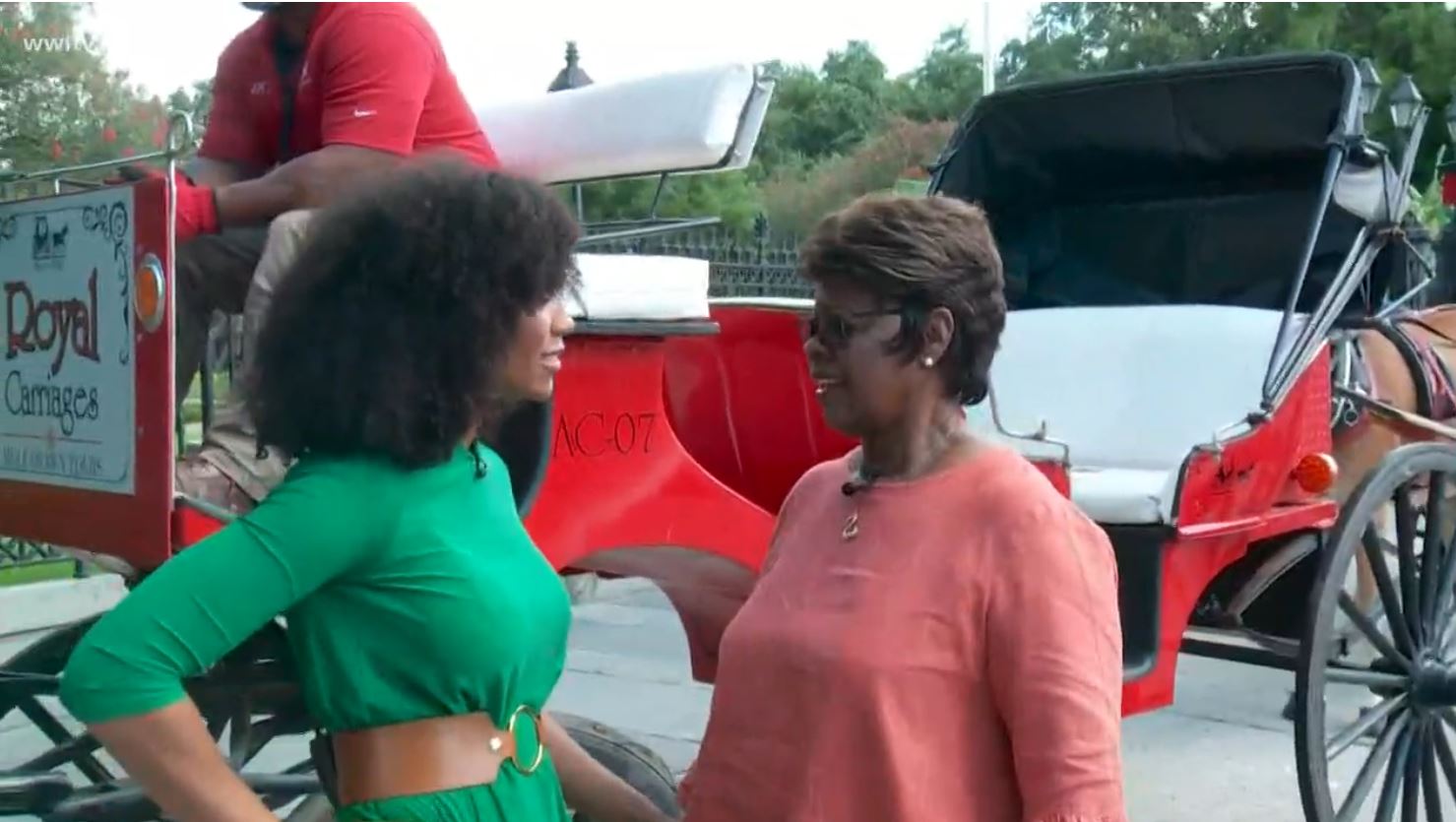 “Back In The Day”

We are in the early 1970’s during an Eastern Equine Encephalitis outbreak. Equine Encephalitis is a potentially deadly virus which can be spread to horses and mules by infected mosquitoes. As a precaution, the New Orleans City Council imposed a local quarantine on individuals and businesses that owned or used horses or mules. Our animals were to be kept in-place at our stable in the Faubourg Marigny neighborhood adjacent to the French Quarter.

The timing of this quarantine was during the springtime, a very good time of year for our business. We obeyed this work stoppage and waited. Weeks went by with no change. But waiting could not pay our bills or support our dedicated employees. Many who literally lived check to check! Our World Famous French Quarter Carriage Tours are a staple to New Orleans and our drivers make a good living doing so. 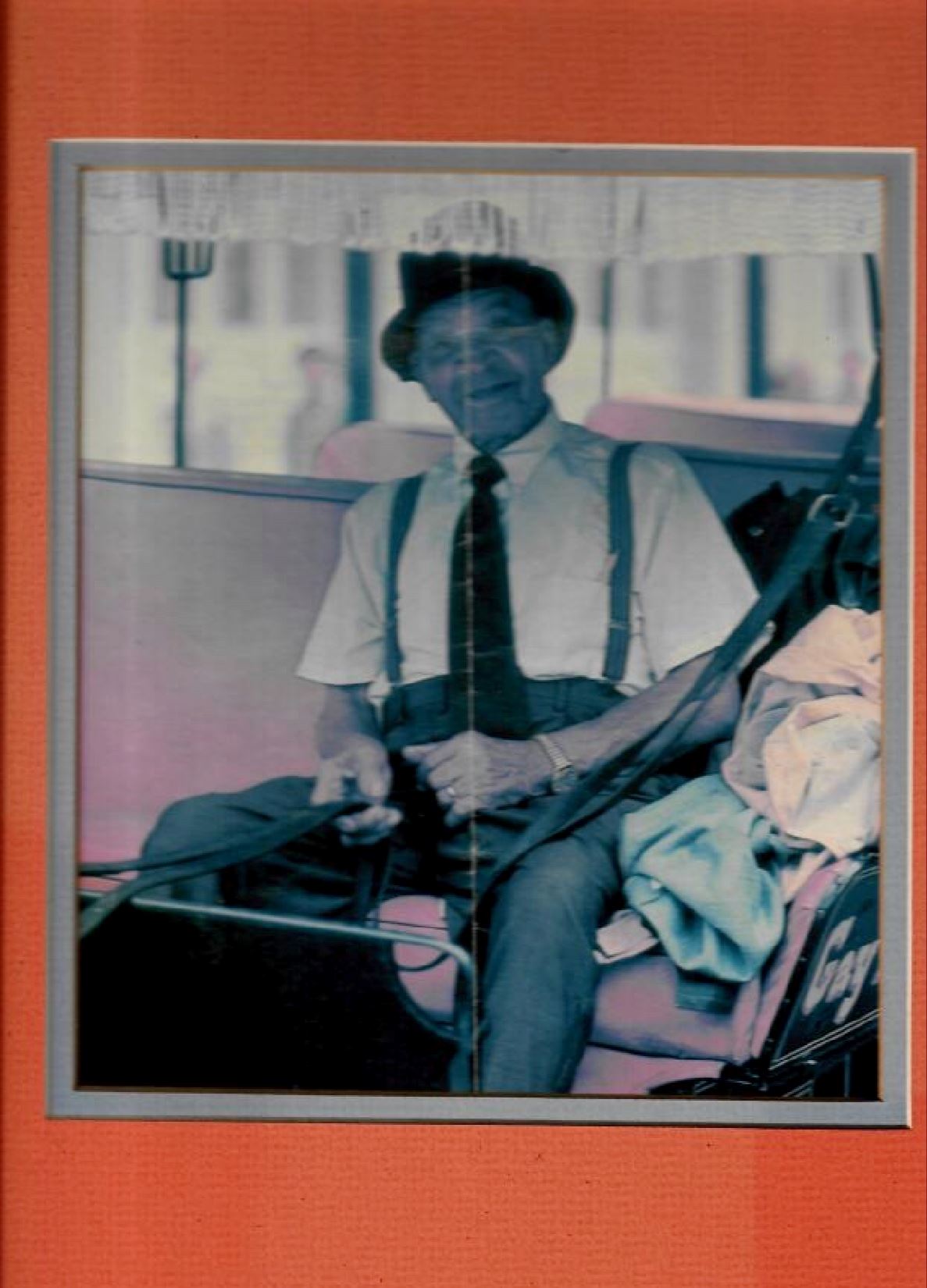 So, after much thought, I consulted our company attorney. He determined that this injunction was not legal and that we were in our rights to go back to work. I took his advice and we returned to work. But on the first day back to work, someone must have called City Hall because I received a phone call from our oldest and most trusted driver, Joseph Coleman, that all the carriage drivers had been impounded and were heading back to the barn with the police in tow! I rushed to the stable and was promptly arrested by the head detective. He could simply have given me a ticket for court, but he wanted to be a big shot and brought us all to jail!

Well, here we were! All in jail locked up with the drunks and dregs of New Orleans! Quite a sight to see. Several elderly black gentlemen all dressed in the historic carriage driver part. Top hat, white starched long-s;eeve shirt, black bow tie and pants. I used my one phone call to notify our attorney that his advice was flawed! Needless to say, that was the last time I used his services!

P.S. I did eventually go to court and the Judge started laughing when he read the charges against us. He immediately dismissed the case when I explained that we were incarcerated because of sick mosquitoes!

Our group of 5 all really enjoyed this 1 hr tour of the French Quarter and St Louis Cemetery # 1. We had Charlotte as our tour guide and Praline was her mule. They both did a great job! We learned a lot more than we thought we would in 1 hr. It was very cold and rainy the day we went on our tour, we arrived early and Charlotte directed us to a nice coffee shop to help warm us up and she had large blankets on the carriage. This is really a great tour!