The Story of Royal Carriages: A Family Tradition

In the early 1940's, Clem and Violet Lauga purchased one horse and a cart from Aunt Sally's Pralines to sell rides in the French Quarter in New Orleans, La. Shortly thereafter, he purchased a carriage and began giving tours around the French Quarter. He quickly realized that the carriage tour business was possible, and Royal Carriages (originally Gay 90's Carriages) began. 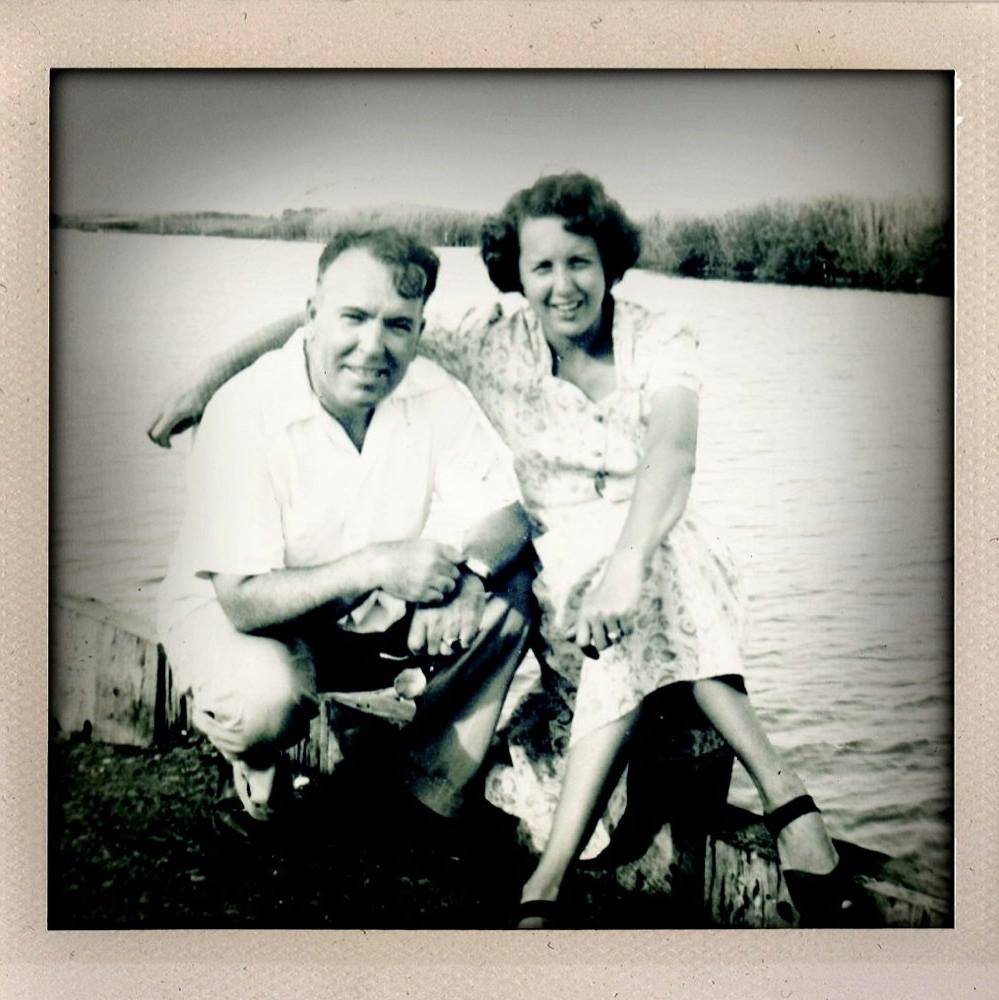 Clem and his wife, Violet, ran the business until the early 1970's. Their son, James Lauga Sr., was a fighter pilot and served in the Vietnam War. James Sr. had plans to follow his dreams of flying commercial aircraft after he completed his combat tour in 1971, and had already applied to various companies. Upon returning to his home in New Orleans, he found his father was very ill and he began managing Royal Carriages to assist his family's business. 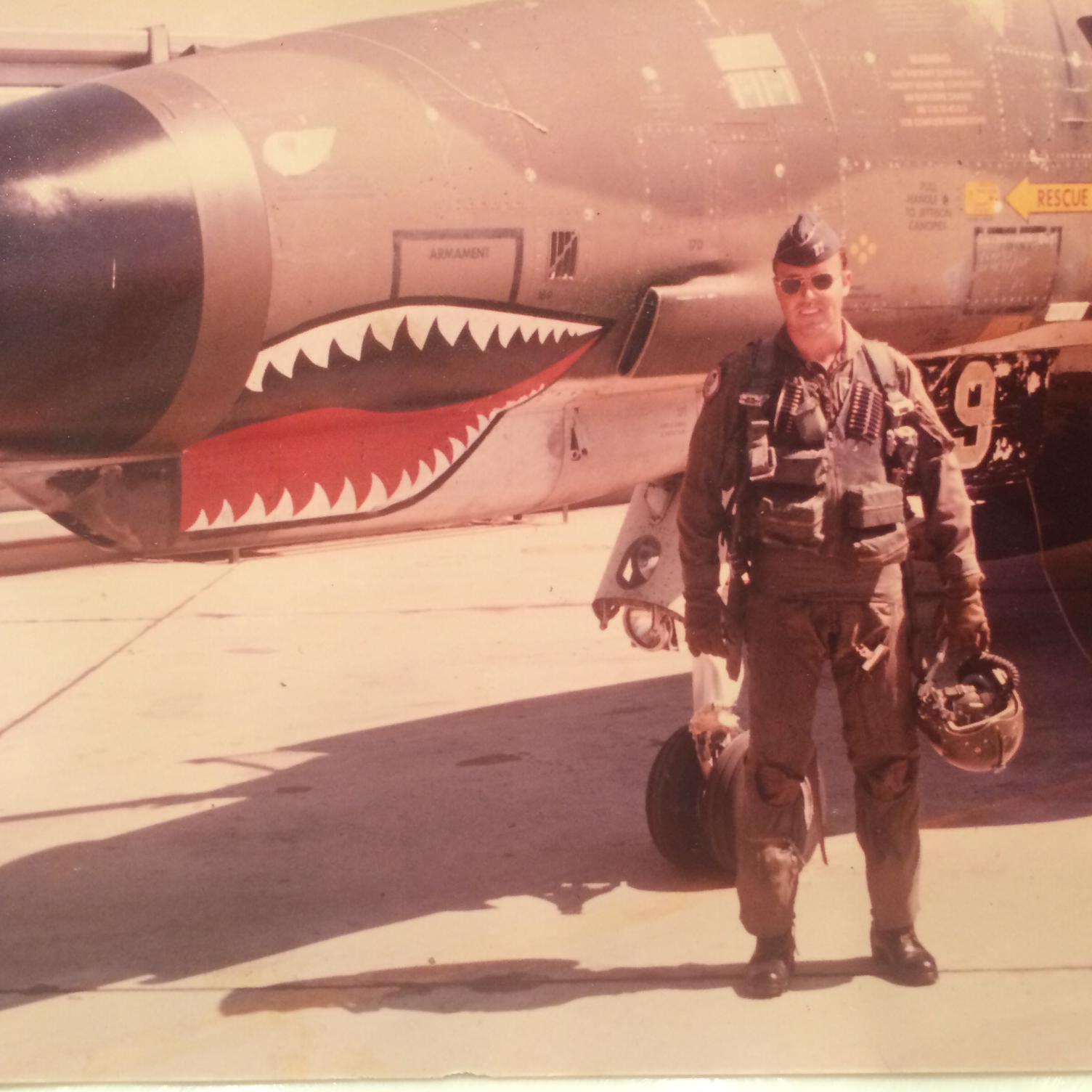 "My first day at work was on a Friday night shift, and when I arrived at the stable, I was surprised to see that the crew of carriage drivers were nowhere to be found!" said Jim. "I was perplexed because Friday night is always an ideal time to work, but I believe word had gotten out that the owner's son was going to show up to manage the shift, so they decided to protest this intrusion and have a 'sick out.' That was the start of my 45-year career with Gay 90's...now Royal Carriages."

Most other businesses in the New Orleans Carriage industry used retired racehorses from the nearby track in Gentilly. In 1972, Jim Sr. saw an article about Dick Reese of Gallatin, Tennessee. He and his sons were in the mule business and sold most of their mules for the Grand Canyon Trail concession. As someone who grew up watching mules work in New Orleans, Jim flew up to meet Dick and his family and was astonished as to the quality of draft mules he was shown. Shortly thereafter, Reese shipped six sorrel draft mules to New Orleans and Royal Carriages has used mules exclusively ever since. 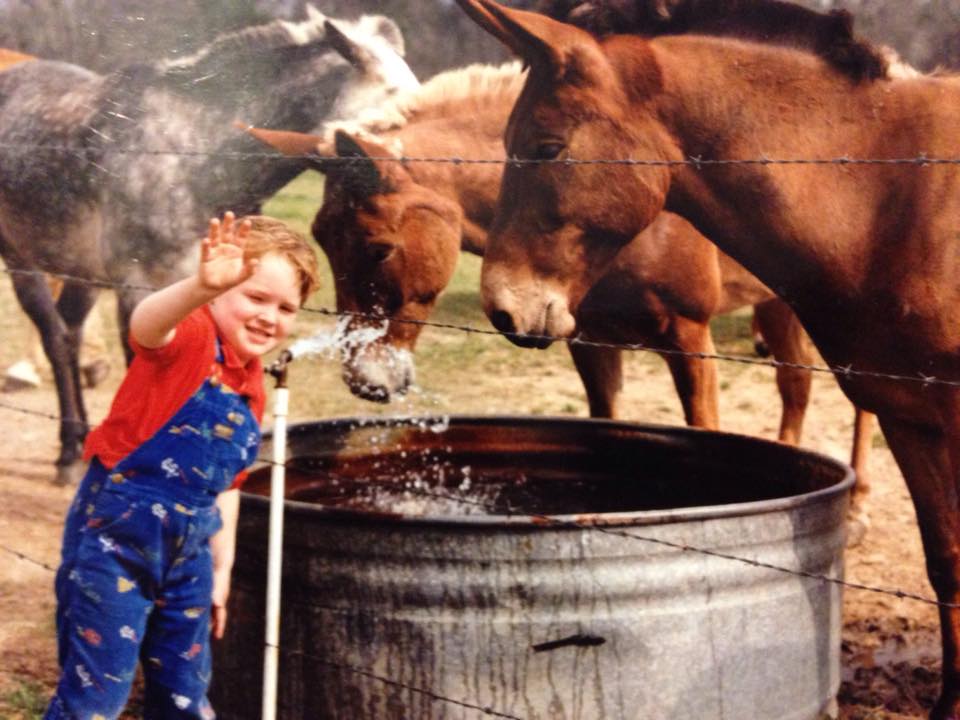 Mules are stronger, smarter, eat less, don't get sick as often, and are more suited to work the hot semi-tropical climate conditions of New Orleans. Jim compares mules and horses to diesel and gas tractors. "The mule is like a diesel tractor and the horse is like a gas tractor, and well, we all know the diesel tractor is the better tractor!"

In the late 1970's, New Orleans suffered particularly brutal summer heat and the retired race horses owned by other carriage companies suffered greatly, but the mules owned by Royal Carriages were unwavered by the extreme conditions. Nonetheless, the City of New Orleans wanted to eliminate the horse-drawn carriage industry fearing that there was no hope for the horses to survive.  Jim Sr. and Dr. Biermann DVM spoke to the New Orleans City Council about the amazing attributes of the mule and assured the council that these hybrid animals were much better suited for this climate that horses. Weight was even a concern to the City Council, and Jim Sr. loaded a handful of men and women aboard one of his carriages and pulled the carriage full of councilmen and women down to the street to prove that if a man can do it, so can a mule. Thanks to Jim Sr. and Dr. Biermann's dedication to preserving the tradition of mule-drawn carriages in the French Quarter, the carriage industry remained and the city of New Orleans created a regulation requiring only mules to be used during the summer months.

There are currently four carriage companies in the City of New Orleans. Royal Carriages remains to be the oldest of the original surviving companies and celebrated its 75th Anniversary in October 2017 at its stables, located at 1824 North Rampart Street, just a few blocks outside of the French Quarter. The stable was originally built in the 1850s and was originally owned and operated by a local undertaker. Spare stalls and yard space where rented to horse-drawn vendors, like Clem in 1941. The Lauga Family purchased the stable property in the 1970's and have operated their mule-drawn tour business from this location since 1941.  The Royal Carriages Mule Stable is considered to be the oldest operating stable in New Orleans and Royal Carriages is considered to be the oldest commercial carriage operator in the United States.

Although the stable was not damaged during Hurricane Katrina, the carriage business suffered greatly. The natural disaster in 2005 nearly bankrupted the 75-year-old family-owned and operated carriage company. The Lauga Family still had to maintain its stable property and farms while caring for over 50 carriage mules but the absences of visitors to New Orleans for nearly three years proved that surviving this economic crisis may not be a possibility for Royal Carriages. Many employees were lost in the floodwaters or scattered across the United States, and Royal Carriages nearly lost its entire workforce. A few drivers returned to the city to help rebuild homes and reestablish their former careers as carriage driving tour guides, but the lack of business was not easy for anyone to deal with.  Jim Sr. and his son James were forced to take out a very large SBA loan to keep the company in business, using James Sr.'s personal residence as collateral. It took 10.5 years to pay off the loan, but Royal Carriages survived and it finally back to where it was before Hurricane Katrina. 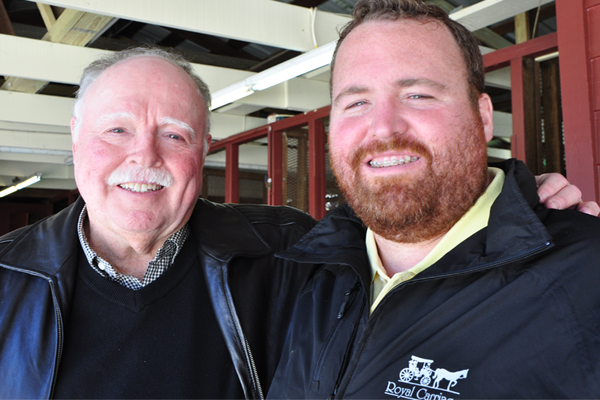 James Sr. is now semi-retired and says that his favorite thing about his mule-drawn carriage tour business is to know that it is in very good hands since his son James Jr. has taken over as General Manager. James Jr. is committed to excellent tours and hospitality in addition to superior animal care and training. With the recent addition of two new beautiful girls to the Lauga Family, James Jr. can only hope that one will choose to be the 4th generation of Royal Carriages to keep the family legacy and mule-drawn tradition alive for another 75 years.

Sue and Princess Fiona (the mule) were fantastic! Sue is friendly, funny and knows just about anything you want to know about the history of the French Quarter (and probably much more!) Fiona is beautiful and loves to trot, but only when Sue approves. Thanks for a great afternoon!